We feel like we’ve been waiting on this release forever so it’s no wonder that it was selected as our April BOM. Sweethand (a Caribbean phrase for a person who is a great cook) is heralded as “A brilliant feel-good romantic comedy debut, the first book in the Island Bites series” by Trinidadian writer N.G. Peltier

After a public meltdown over her breakup from her cheating musician boyfriend, Cherisse swore off guys in the music industry, and dating in general for a while, preferring to focus on growing her pastry chef business.

When Cherisse’s younger sister reveals she’s getting married in a few months, Cherisse hopes that will distract her mother enough to quit harassing her about finding a guy, settling down and having kids. But her mother’s matchmaking keeps intensifying.

Cherisse tries to humour her mother, hoping if she feigns interest in the eligible bachelors she keeps tossing her way, she’ll be off the hook, but things don’t quite go as planned. Turns out for the first time in ages, she and Keiran King, the most annoying man ever, are on the island at the same time. Avoiding him is impossible, especially when Keiran’s close friend is the one marrying her sister, and he’s the best man to her maid of honour.

Keiran doesn’t know what to make of Cherisse now. They’ve always butted heads. To him she’s always been a stuck-up brat who seeks attention, even while he secretly harbored a crush on her. Now with Cherisse’s sister marrying one of his good friends he can’t escape her as the wedding activities keep throwing them together.

When things turn heated after a rainy night of bedroom fun, they both have to figure out if they can survive the countdown to wedding day, without this turning into a recipe for disaster.

A devourer of words and books from a young age, she enjoys writing romance and creeping people out with the Caribbean folklore stories she grew up hearing.

A Trinidadian born and raised, she currently lives in Trinidad with her mountain of ideas and characters battling each other for whose story get told next.

She is represented by Lauren Abramo of Dystel, Goderich & Bourret LLC. 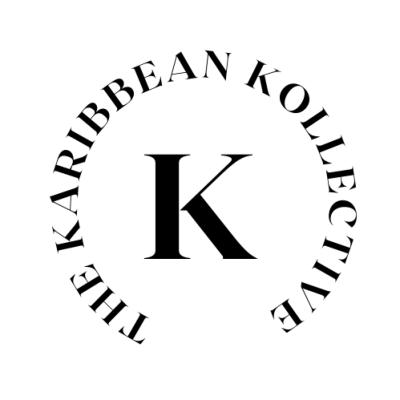